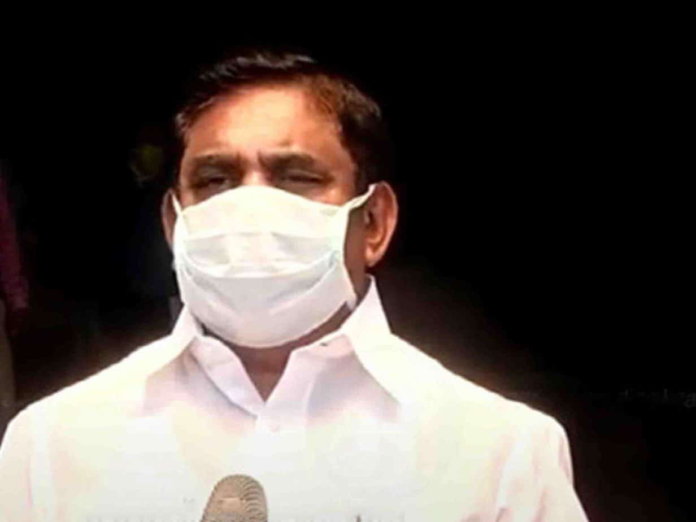 CHENNAI: Chief Minister Edappadi Palanisamy has announced a full curfew from 26th April 2020 in 5 districts, including Chennai and Coimbatore. After the outbreak of coronavirus in India, the number of casualties in Tamil Nadu has been increasing over the past few days.

Subsequently, the Chief Minister continued to consult with top officials and medical professionals to control coronation in Tamil Nadu. Since then, the Tamil Nadu government has released a list of industries that are exempt from the curfew. In this context, Chief Minister Edappadi Palanisamy has ordered a full curfew in five municipalities, including Chennai, Coimbatore, Tirupur, Madurai and Salem, which are most affected by the corruption of Tamil Nadu.

This means that the curfew will be observed in Chennai, Coimbatore and Salem from the 26th to the 29th and the Tirupur and Salem municipalities from 26th to 28th. Since there is a complete curfew, no state and private institutions, except the essential shops, are open.