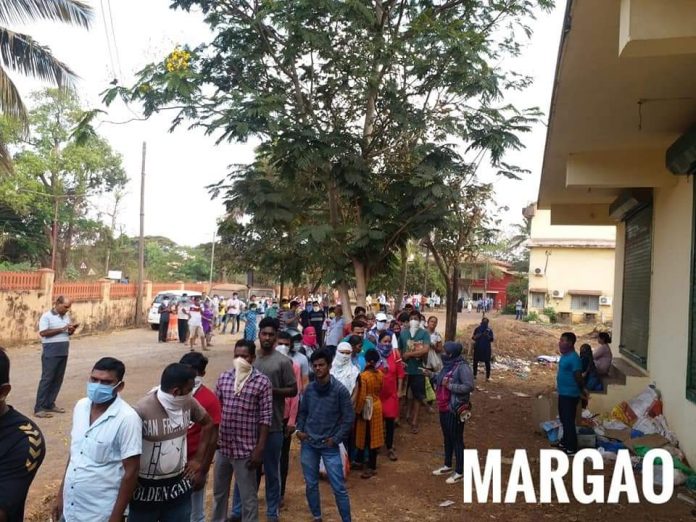 The Government of India has been doing everything within their capacity to safeguard the pandemic that has taken over the country. PM Modi has personally seen to it that everyone should be safe and the necessary medical precautions are taken across the nation. Last week a lockdown was declared by the Prime Minister which would last for 21 days. He promised that within those 21 days no person will go hungry. And he did stick to his word. Every state was given a set of guidelines which would mean that grocery shops, milk and other essential commodities would be made available to the citizens of every state. Prior to this lockdown, many states were already in quarantine but were following the same practice. It was simple, people had to stay at home which shops providing necessary items would be open throughout the day.


The Government of Goa probably had a different plan in mind. Until mid last week, Goa was completely fine with a pandemic happening as it had not reached the tropical state. Citizens who had traveled abroad did not think it was necessary to report for a test because the corona virus according to them was something that would never touch a Goan. But obviously they were wrong. Goa was put under lockdown as soon as the Janata Curfew happened on 22nd March 2020. People were a little skeptical considering they did not have enough groceries in their houses but the Government announced that grocery shops would be open from 7am to 11am for three days post the announcement. This created ruckus as people rushed out in large numbers to buy whatever they could get their hands on. But on 24th March it was announced that the grocery shops would now be shut permanently. This is where a series of wrong moves began.

On 24th March 2020, Goa was set to be in complete lockdown prior to the Prime Minister’s announcement. People were shocked and scared. No one knew how they would survive the coming 21 days. But the guidelines passed by the PMO clearly stated that during lockdown, state administrations have been advised to keep essential services running. Hospitals, medical stores, grocery and vegetable shops were asked to function normally. But this fact was completely brushed aside. The Government refused to open the shops. While some say in a few areas in Goa they were able to do a rushed grocery run but what they fail to mention is that while they were doing these grocery runs no form of social distancing was maintained. People were not afraid of drying of a virus rather they were worried they would die of starvation.

Other states had a continuous supply of groceries and vegetables but the people of Goa sat at home wondering how to make it through that day. In two days, it was announced that they grocery shops would be opened, mainly because people were impatient and could not bear a little hunger. The next day saw ruckus in the state. People were rushing out of their houses in herds trying to stock up. While some criticized this behavior and condemned them but remember these are the people who don’t know if they had enough to eat during a lockdown. What those who demanded a complete lockdown very conveniently forgot that they have the ability to buy in bulk and store up. The upper class have bought sacks of grain and cartons of milk, along with luxuries like fat free yogurt and nutella. The middle and lower class do not have enough rice or milk in their houses to survive. No other state across the country had been so brutal to its citizens. It is very simple to sit in your fancy homes and comment on social media stating that these people are illiterate and should not be coming out. Most of our country’s citizens live on a hand to mouth basis. They are daily wage labourers. Everyone does not get a huge salary at the end of the month. There are senior citizens who cannot run out and buy sacks because their life runs on a pension. There are families who aren’t worried how to entertain themselves that day but are scared someone might not make it out of starvation.

For once we need to stop being so selfish. The country is in pain and so are its people. The Government is indeed doing everything they can to help the citizens. There are relief funds by the dozen but there are also people who shiver at the thought of how to get through the day. They are not worried how they need to prepare dalgona coffee or who they need to tag in some challenges on Instagram. They are just worried about how they will make it out of this virus!

Just stop for a second and think about those thousands of people who cannot provide themselves with grain and milk in bulk, they need a way out. And you throwing hate on them and judging them is not going to work. Do not say it is survival of the fittest and throw your hands up. Do now forget that humanity comes first and eliminate every other family other than your own. Think about your neighbors, your house help, and senior citizens. Just for once, stop thinking about yourself. 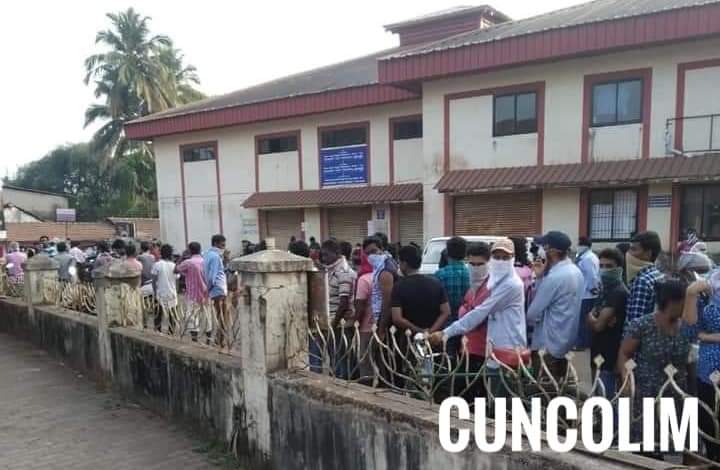