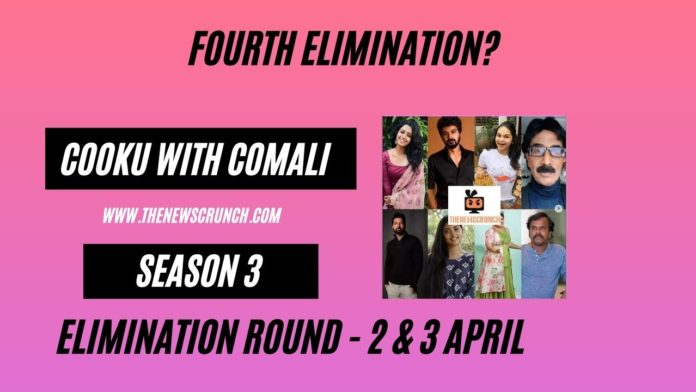 The ‘Immunity challenge’ round resulted in massive success for Dharshan last week. However, Shruthika and Bala won the advantage task. The fourth elimination of Cook With Comali Season 3 is a suspense and will go down to the wire. Santosh and Ammu Abirami are the bottom 2 contestants so far.

Tharshan and Sunitha won the immunity challenge after winning the hearts of the judges. However, Grace did not end up in the top 2 for the second challenge in the immunity task this week. Vidyulekha, Roshini bowed out after the first challenge.

Vidyulekha and Ammu Abirami stole the elimination round cooking with excellent dishes. However, Santosh and Roshini entered the bottom two and it was an emotional suspense. A major twist took place and the chefs announced no elimination this week.

There are high chances of Ammu Abirami or Santosh getting eliminated in the next week. Mano Bala, Rahul and Antony are the three eliminations in CWC Season 3 so far. However, there is no elimination in Sunday’s episode.