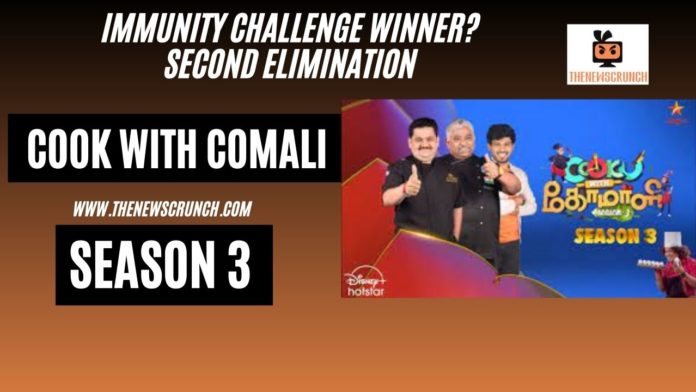 There are high chances of Manobala getting eliminated in the next week.