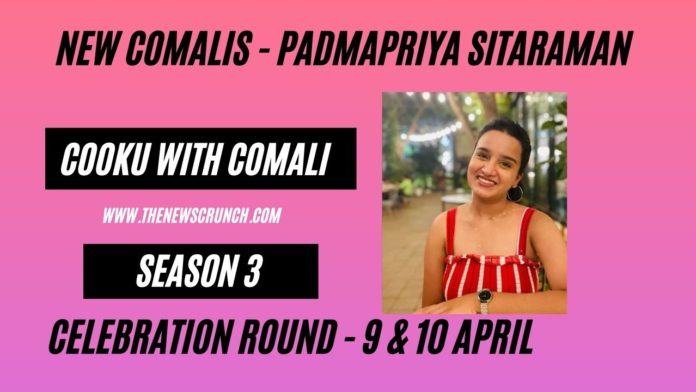 Padmapriya Sitaraman also amazed the audience with her scintillating singing skills by singing a song with Barath. However, the question ‘Who is Priya CWC3 new comali?’ lurks in the minds of the audience.