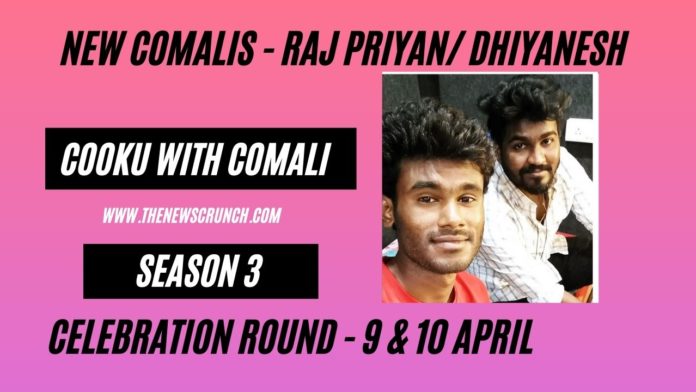 Who is Raj Priyan? – ‘Cooku With Comali Season 3’ New Comali

Who is Dhiyaneshwaran ? – ‘Cooku With Comali Season 3’ New Comali