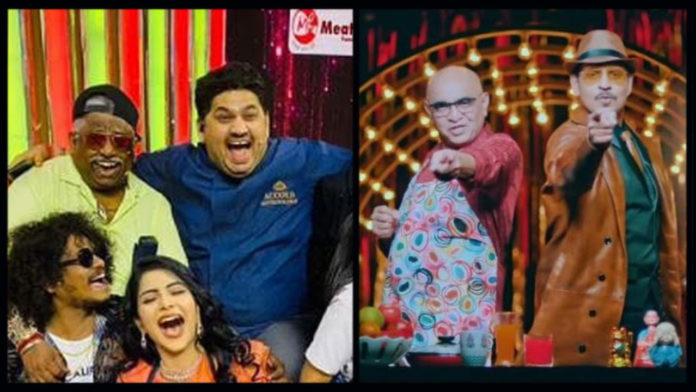 The grand opening of ‘Cookku with Kirikku’ kicks off at 8:30 pm on Saturday, April 10, 2021, airs every Saturday and Sunday at 9 pm. Akul Balaji will make everyone laugh during the ‘Cookku with Kirikku’ as a host. Sihi Kahi Chandru will be one of the judges of this cookery comedy show. Venkatesh Bhatt, who is known to be a big chef worldwide, will be joining the show as the other judge.

‘Cookku with Kirikku’ is a special event where 16 celebrities of Kannada television cook together on a single platform. Together, food and laughter will fill the stomachs of the audience. As the name of the show ‘Cooku with Kirikku’ is a joint effort between two groups of ‘Cookku’ and ‘kirikku’ to make a dish that can win judges’ approval. Each episode features a single cook and an annoying pair of ‘Kirikku’ to aid the cook.