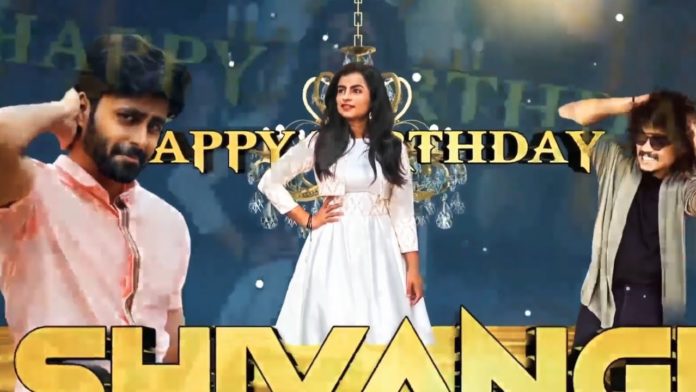 ‘Cook with Comali’ is a hit show on Vijay TV. The 2nd season of the show was well received by the people of Tamil Nadu. Fans miss the show a lot as the show ended on 14th April 2021 with a Grand Finale. Kani won the title of the show while Shakeel and Ashwin Kumar were the runner-ups. Pugazh and Pavithra, Ashwin and Shivangi, Bala and Rithika were the trending pairs from the show.

They were creating a lot of ruckuses while cooking and fans enjoyed these pairs during the show. Ashwin and Shivangi are the so-called cute people from this show. Today is Shivangi’s birthday, so Ashwin has posted cute photos on Instagram and wishing her on her birthday.

Also Pugazh who is considered as the brother of Shivangi has sent a cute wish for her sister. Here are the wishes from Pugazh and Ashwin on Shivangi’s birthday. 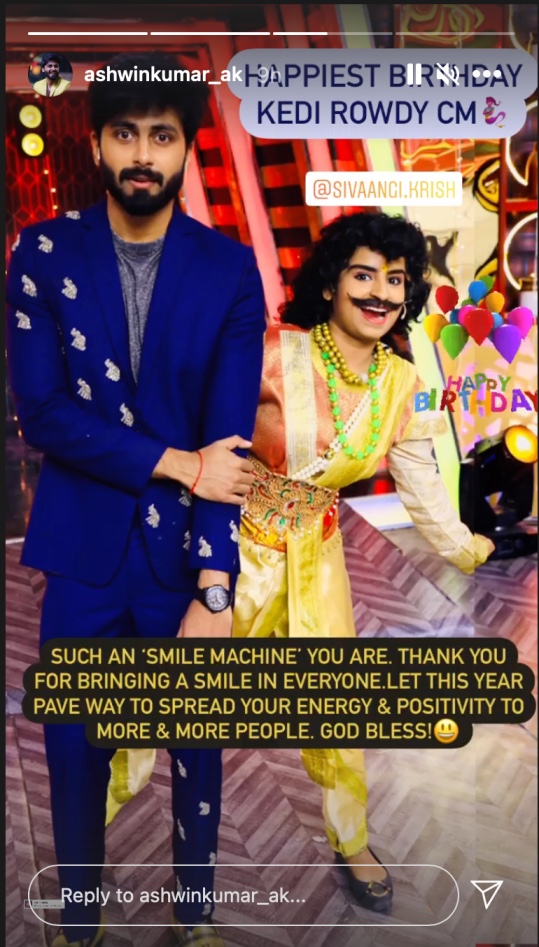 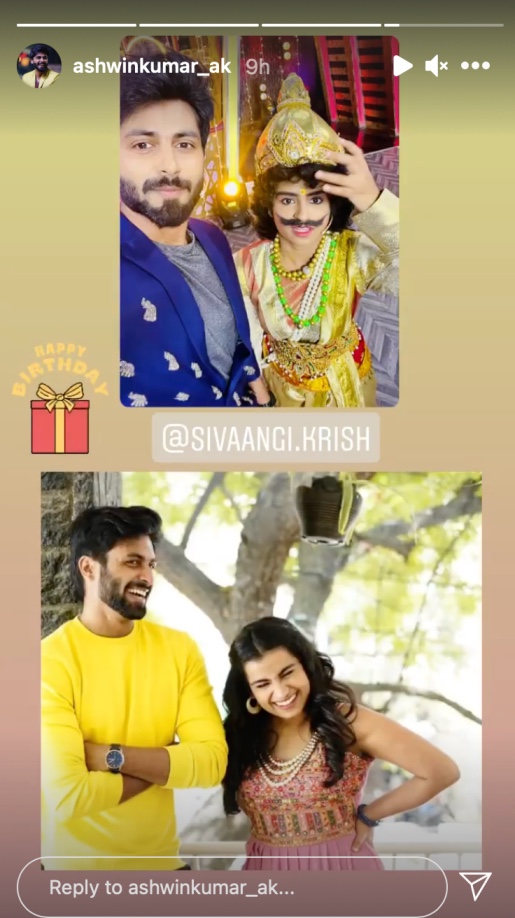