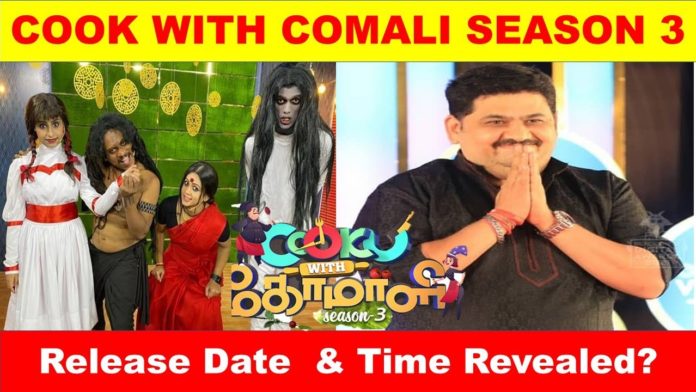 The second season of Vijay TV’s Cook With Comali ended last April 2021. The second season was better received than the first. The contestants and comalis who took part in it became more popular and are now busy acting in movies.

Pugazh has acted as a comedian in many films because of participating in CWC season 2. And Ashwin has been contracted to be the hero in several movies. Shivangi is starring in Sivakarthikeyan’s Don. If you list it all, we will come up with a massive list like this.

Thus the CWC fans are delighted to be waiting for next season.