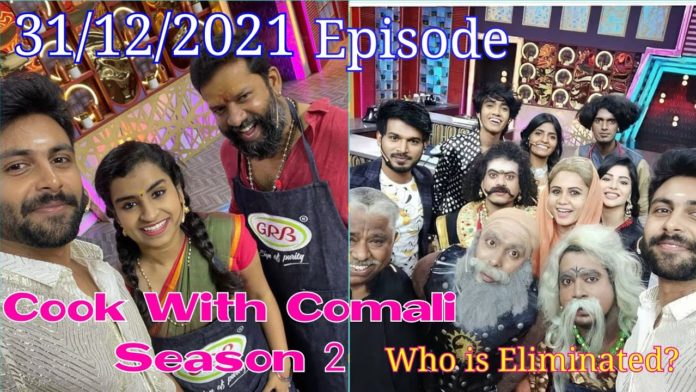 ‘Cooku with Comali 2’ completed a rib-tickling episode on Saturday with the Comalis dressed in different avatars. The standout performances on Saturday came from Pugal, Balaji, Manimegalai, and Shivangi. Ashwin got some rest from the advantage task, thanks to his immunity. Shakila ended up at the bottom of the first advantage task. As a result, Kani, Pavithra, and Baba Bhaskar qualified for the second round. 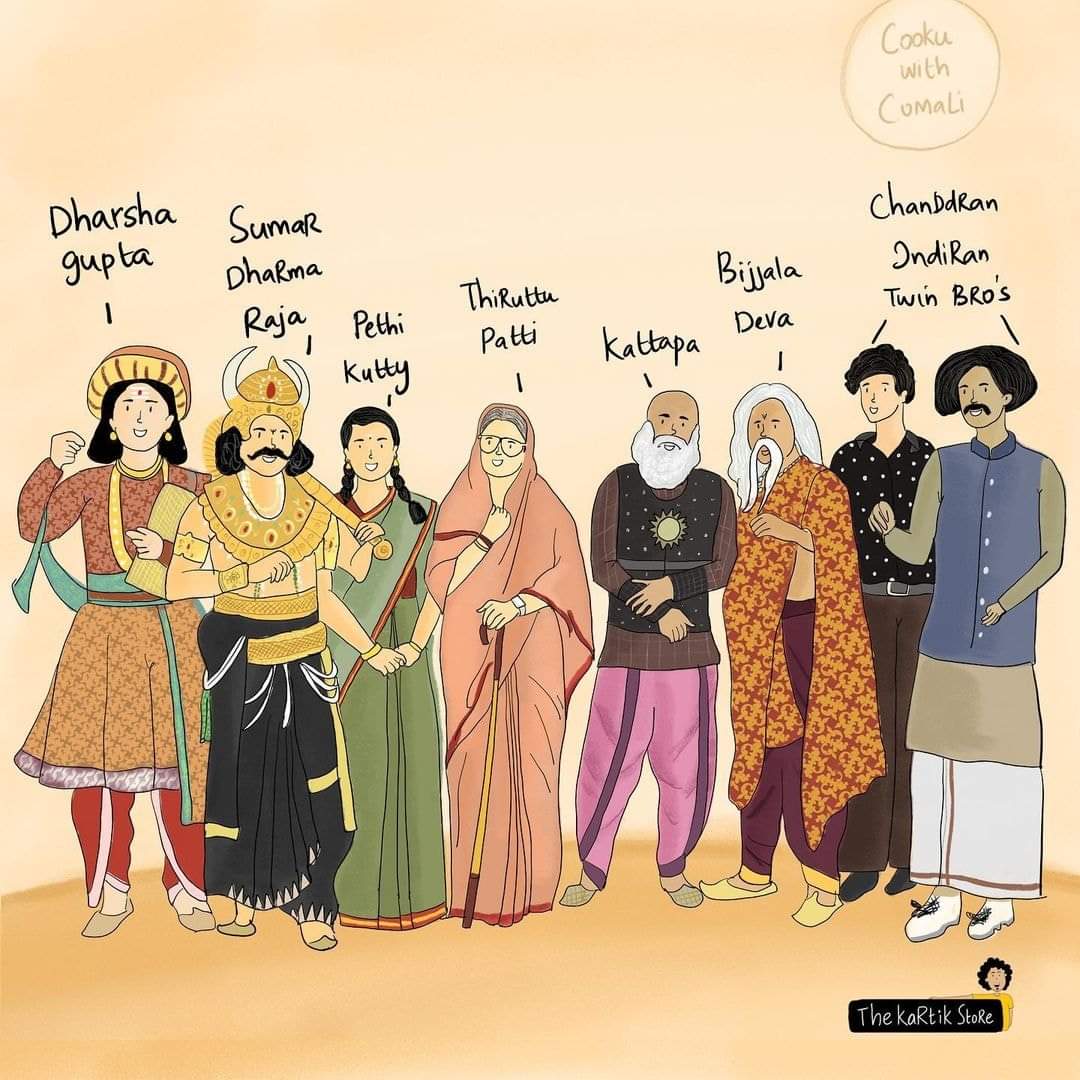 The episode on Sunday will be decisive for the three contestants. In the second advantage task, Kani and Baba Bhaskar are leading while the results are awaited for the winner. Also, it is unclear about the winner of the task.

Pugal and Bala will give some hilarious moments while the elimination suspense looms large. However, on a general note, the episode on Saturday was not as entertaining as the previous ones. The audience is eagerly awaiting some twist in the elimination task for this week.