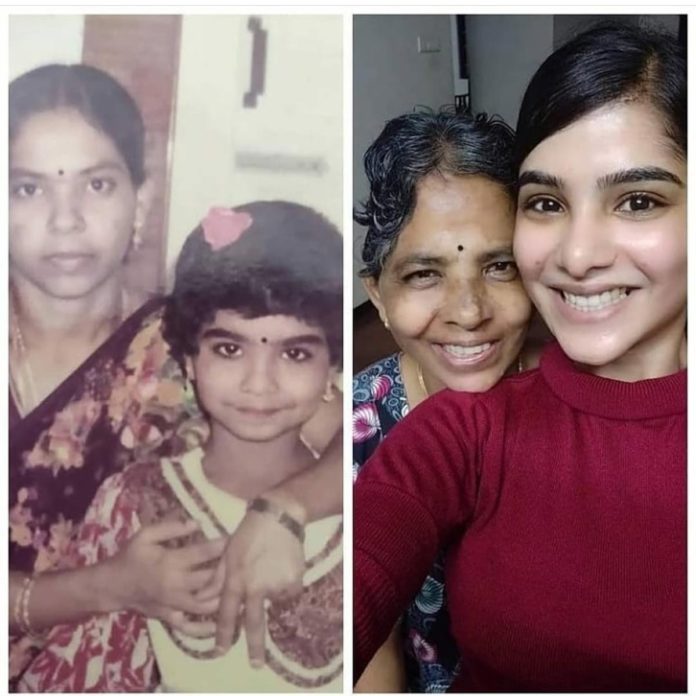 Pavithra Lakshmi is known to be one of the celebrities through the show ‘Cook with Comali.’ It is learned that she is currently starring opposite Sathish in a film produced by AGS due to the popularity she got through the ‘Cook with Comali’ show, and the puja of this film has taken place recently.

Pavithra Lakshmi, who has appeared in several TV shows, including ‘Manada Mayilada’ and ‘Ungalil Yaar Prabhudeva,’ became famous through the show ‘Cook with Comali.’ It is also worth noting that she is also popular on social media, and the photos and videos she posts usually go viral.

One such photo of Pavithra with her mother is currently going viral on social media. Netizens have been praising Pavithra Lakshmi in this photo for being cute since she was a child.