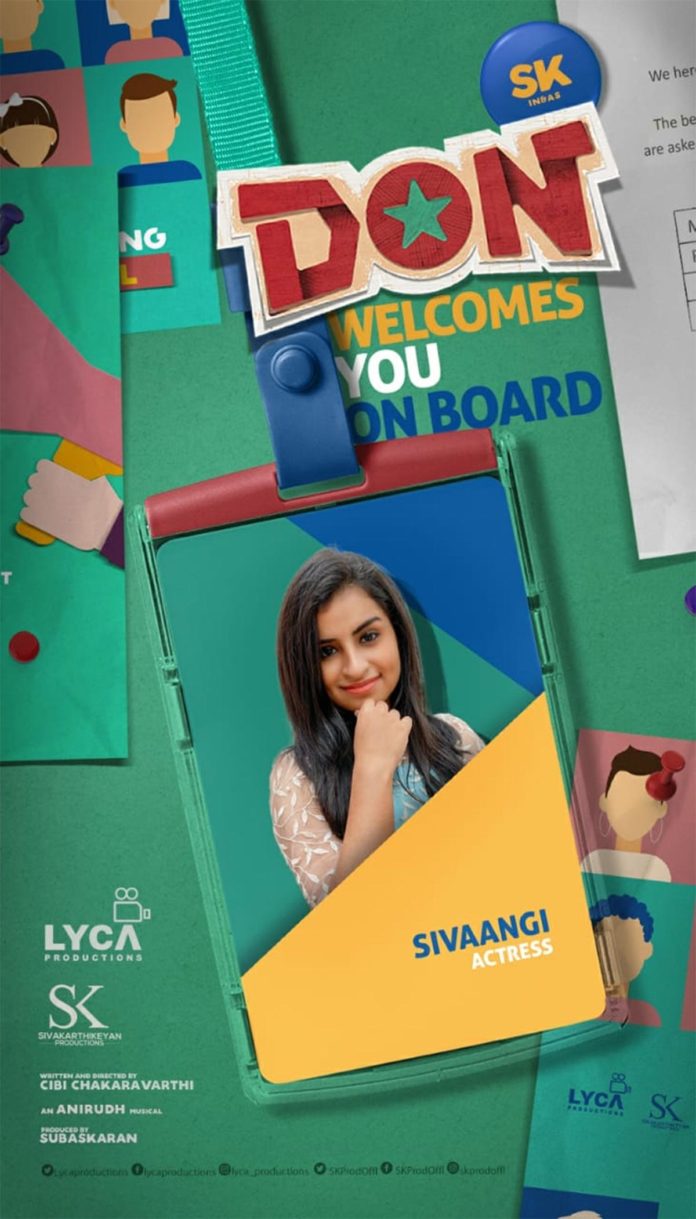 It is known that the show ‘Cook with Comali’ airing on Vijay TV has received a huge response from the fans. Pugazh and Shivangi’s brother and sister atrocities have gotten a huge comeback, and the romance scenes of Ashwin and Shivangi made the show enjoyable.

We have already seen that through this show, there were already opportunities to star in a few films of fame. Currently, an announcement has been made about Shivangi’s first Tamil film.

The film, which CB and music by Anirudh will direct, will be produced by Lyca and will start shooting soon. 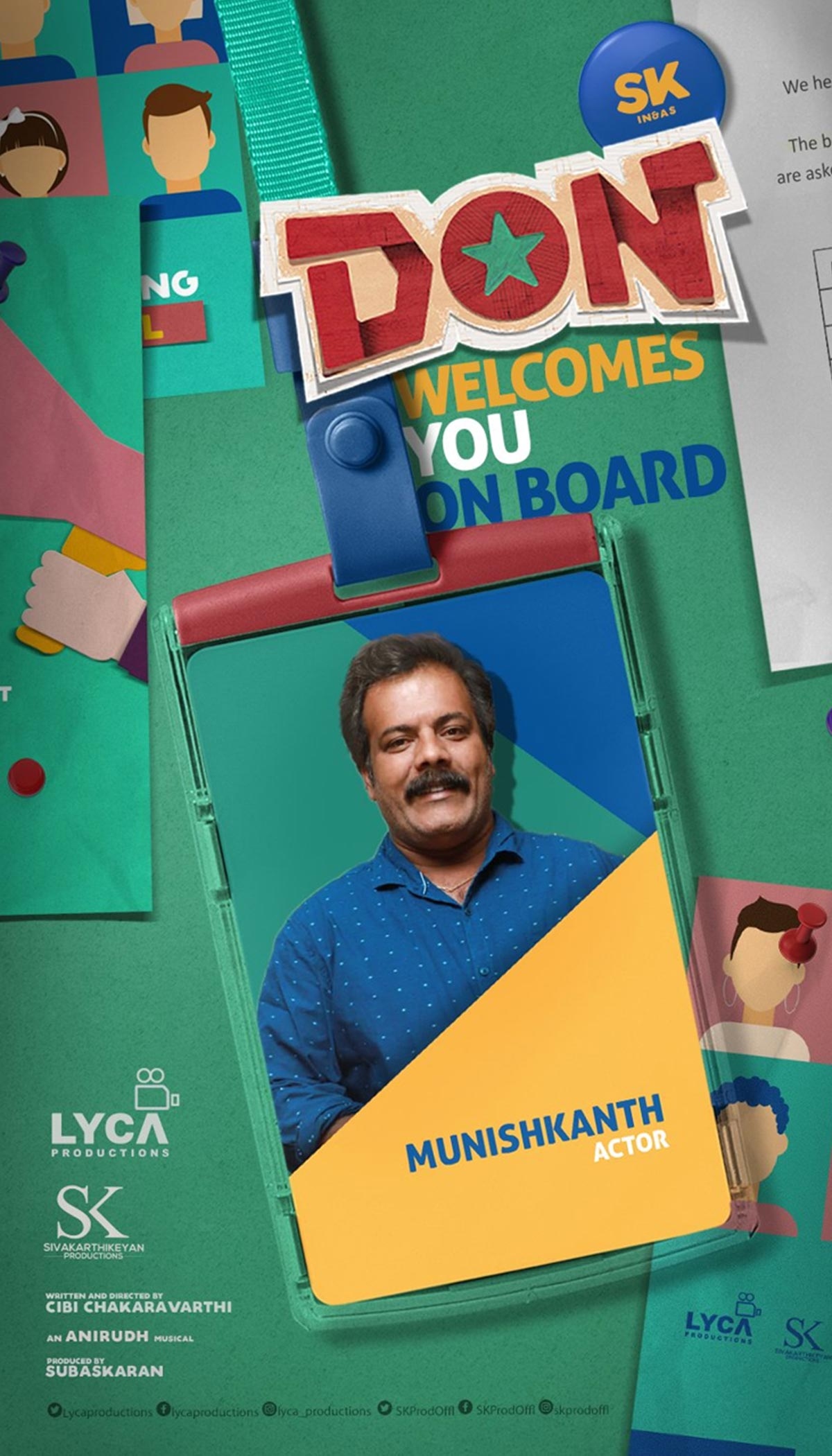 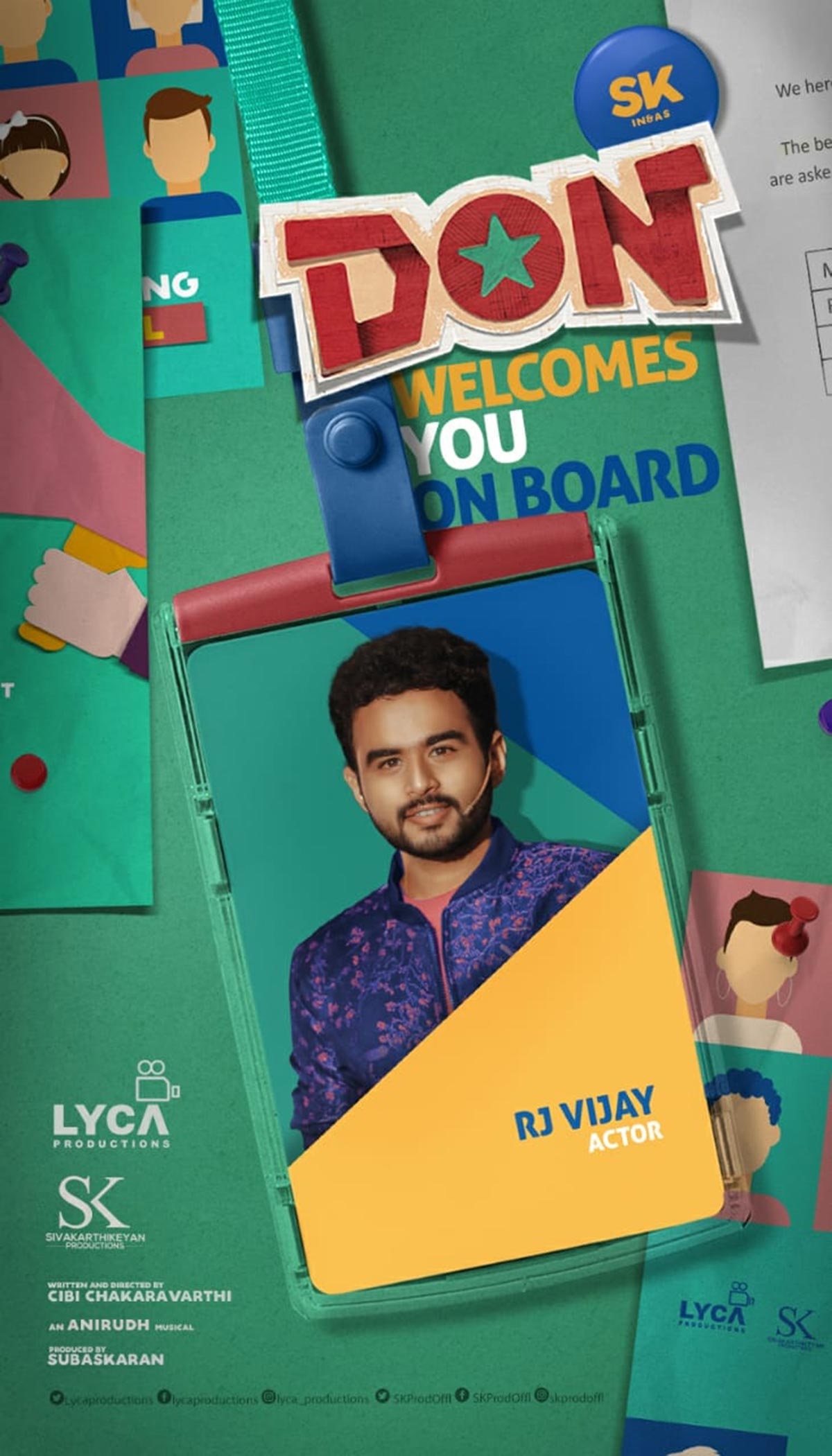