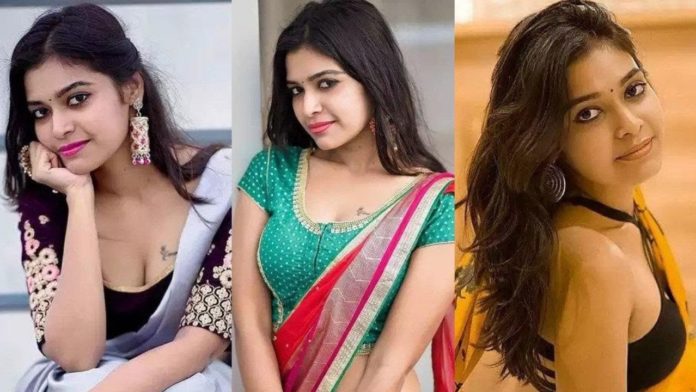 Vijay TV’s ‘Cook With Comali’ has been very well received by the audience and Cook and the comalis who participated in the show have captured the hearts of the fans. It is also worth mentioning that some of the celebrities who attended the show, including Shivangi and Pavithra, are currently starring in the film.

Dharsha Gupta, who was recently eliminated from the ‘Cook with Comali’ show in this regard, recently posted a photo on her Instagram page. Fans have been posting comments in the comments area that this photo is stylish with a glamorous outfit on a different level. It is worth noting that this photo is currently going viral.


And as a caption for this photo, Dharsha Gupta posted, ‘Be positive so that negative people don’t want to be around you’.