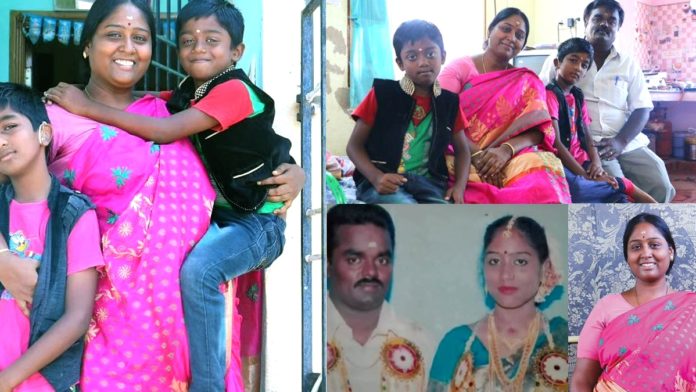 It is learned that Deepa is currently participating in ‘Mr. And Mrs. Chinnathirai season 3’ with her husband on Vijay Tv. In this situation, Deepa’s wedding photo is currently going viral on social media. Is Deepa so skinny during the marriage? As the fans are all overwhelmed with surprise.