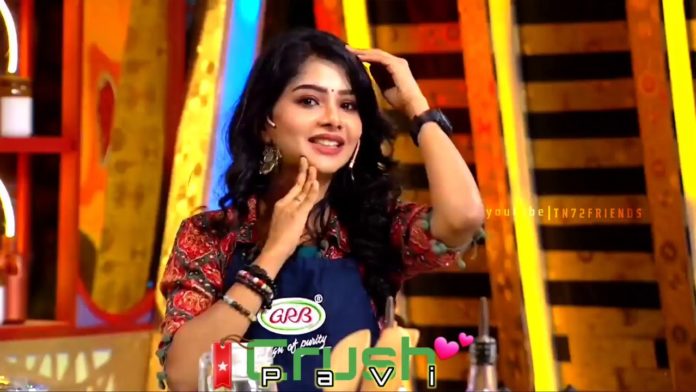 Kavin, who was hugely popular with fans through the Bigg Boss Season 3 show, had previously starred in the serial ‘Saravanan Meenakshi’ and got very popular among fans. After that, Kavin acquired a huge fanbase with Bigg Boss 3 Tamil.

And now Kavin is busy starring in the movie Lift. The first look posters of the movie have been released and are trending among the fans.

Pavithra’s cooking skills and her acts with Pugazh in Cook with Comali season 2 have made her popular among fans.