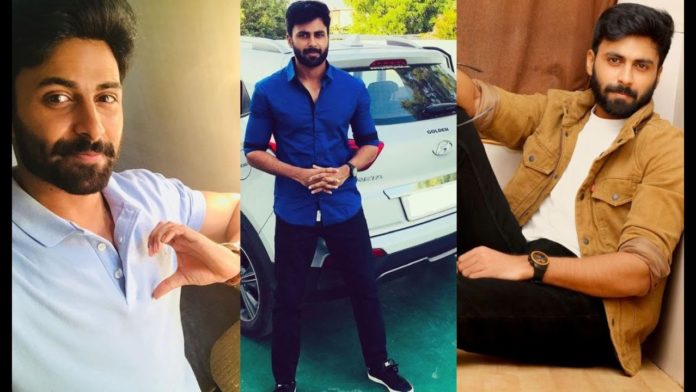 In an interview with a leading media outlet, he said, “I did not take that talk seriously. I was so happy because it was the first film audio festival I talked about without knowing what to say. I’m not a thinker. I will not speak to the pre-preparation.

I said, “I listened to the story with 40 directors and talked about how I would fall asleep if I didn’t like the story, just like talking to friends about a game. Forty is just a number, and it was said during the speech. I’m not the only person who can arrogantly say that my movie is just mass, while the other movies are dust.

My film is a good story; I came to tell you that you like it and some people misunderstood some of the words I said jokingly. Speaking about teasing memes on social media, Ashwin said, “I’m sorry to hear that what I said was misunderstood, but my friends comforted me. Will troll memes stop following this interpretation of Ashwin? It remains to be seen.