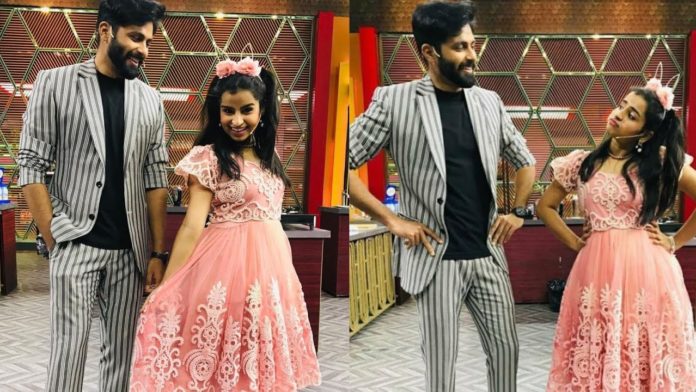 Cook With Comali season 2 is a popular show on Vijay TV. Shivangi and Ashwin are one of the fans’ favorite pairs in this show. Fans want them to cook together during the competition as the chemistry between them is cute and they make a good pair.

But their combination is seldom formed. This week the first season and second season contestants are cooking against each other in the celebration round. Beyond the cooking show this time around, Ashwin, Shivangi, and Manimegala have all been seen dancing for the ‘Vaathi Coming’ song.

This video is going viral on social media. Netizens are appreciating Shivangi and Aswhin’s step in this song.