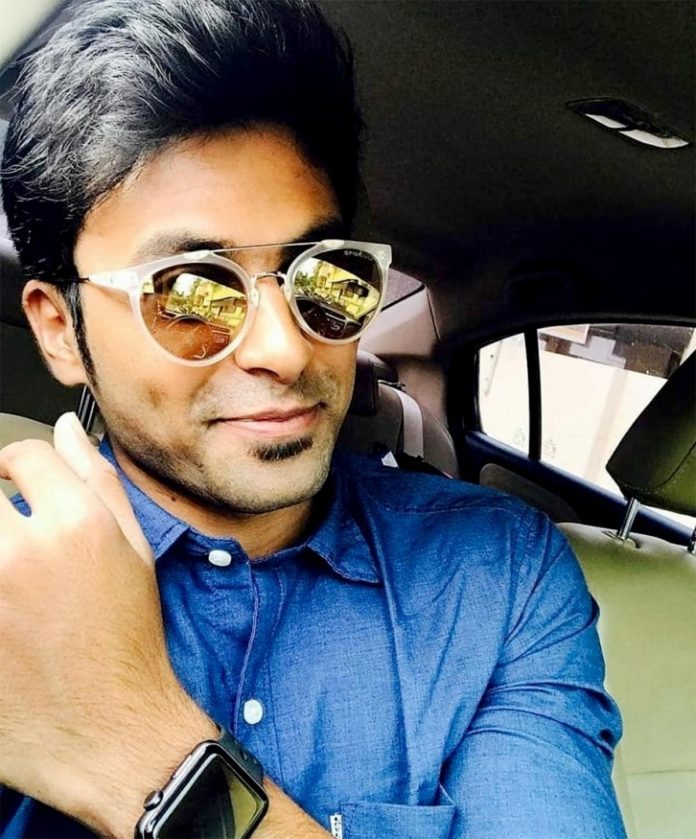 It is learned that the show ‘Cook with Comali 2’, which was recently aired on Vijay TV, has come to an end, and a lot of fans have flocked to the show. It is learned that Kani was the winner in the show’s finale and Shakeela was second, and Ashwin was third.

It is noteworthy that Ashwin has become famous on a different level even though everyone who attended the show became famous as ‘cooks’ and ‘Comalis.’ Thousands of young women, in particular, have become Ashwin’s fans.


In this situation, ‘Cook with Comali’ Ashwin has changed his look to another level and posted a new photo on his social media page. Ashwin, who has been seen with a beard so far, looks different in this new look, wearing cooler and without a beard. Is this the look of his new film as Ashwin is said to have signed on to star in a film?