Home Entertainment Cooku With Comali 2 Cook with Comali 13 March 2021: This contestant is missing from this...
Facebook
WhatsApp
Twitter
Telegram 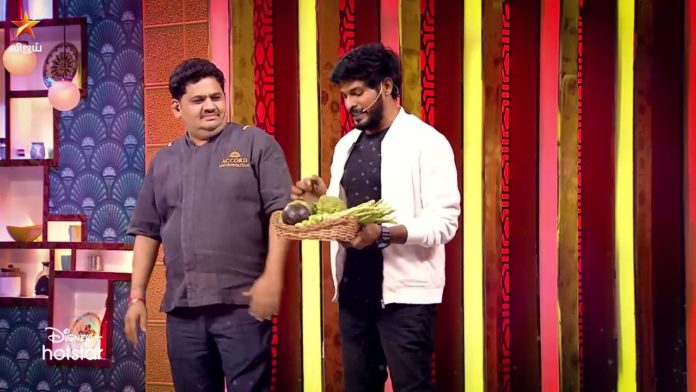 There is no need to introduce the show ‘Cook with Comali’ which is airing on Vijay TV. The show has seemed to be really popular among younger audience; A separate fan base has been formed for both the contestants and the comalis who have taken part in the show.

It is noteworthy that the comalis of last season such as Pugazh, Bala, Shivangi and Manimegalai have also participated in this season. The scenes where the contestants join hands with comalis to entertain the audience. The success of the show is what keeps fans waiting for the show every week.

Every contestant is unique in this season. From Shakeela to young actor Ashwin, they are cooking and performing various comical acts that has made this show very successsful. Baba Bhaskar, a renowned choreographer who has wowed many in the film industry, is sure to impress everyone with his raucous cooking.

Actor Sivakarthikeyan said the same thing when he came to the show as guest. Pavithra has not been seen on Cook with Comali for the past two weeks and this week’s promos are currently airing on Vijay TV. In this case, it looks like Baba Bhaskar Master did not participate in this week as he has won immunity and he is safe from elimination. This news has disappointed fans but they are eager to know who will get eliminated in this week’s episode.