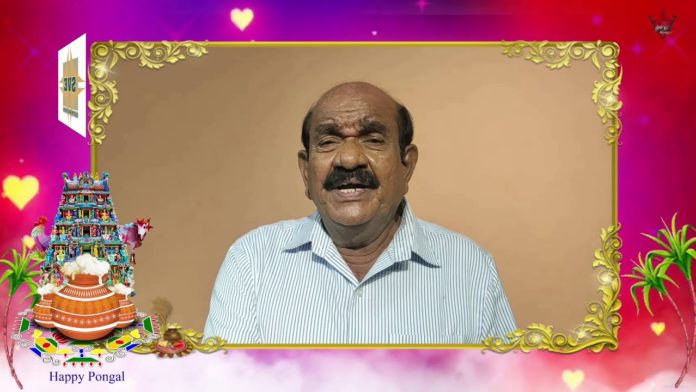 Popular comedian Nellai Siva passed away today evening in his hometown in Tirunelveli. He starred in Vijay TV’s Pandian Stores series. Nellai Siva died of a heart attack at 6.30 pm today. His funeral is scheduled to take place tomorrow in Panakudi, Nellai District. The comedy he starred in along with Vadivelu was all a big hit. It is noteworthy that the comedy ‘Kanathai Kanam’ was well received. He started acting in the 80s and has acted in films and serials as a character actor and comedian till now.

The news came as a shock to fans. The death of Nellai Siva has come as a further shock to the fans as many film personalities including Vivek and KV Anand have died after the corona spread accelerated.