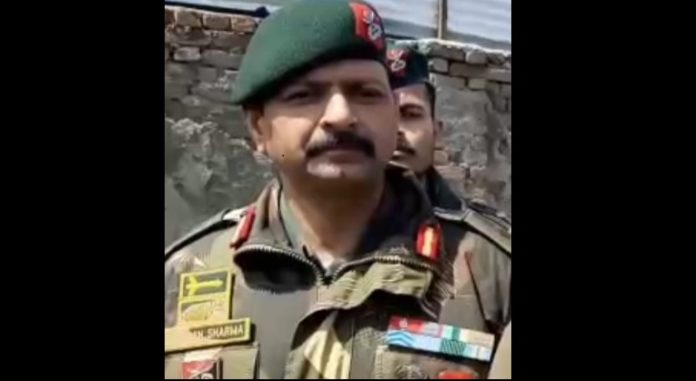 Ashutosh Sharma was the Commanding Officer of 21 Rashtriya Rifles unit. He was currently martyred in the Handwara encounter which killed the Lashkar-e-Taiba commander Haider. Ashutosh Sharma was among the four army officers including Major Anuj Sood, Lance Naik Dinesh Singh to be laid to rest along with one J&K Police SI as a part of the encounter.

Colonel Ashutosh Sharma received two gallantry medals for his exemplary work in counter-terrorist missions. He served the Guards Regiment for a long time in the Kashmir Valley.

Ashutosh Sharma is married to Pallavi Sharma. His daughter’s name is Tamannah who is 12 years old. Ashutosh has a sibling named Piyush Sharma.