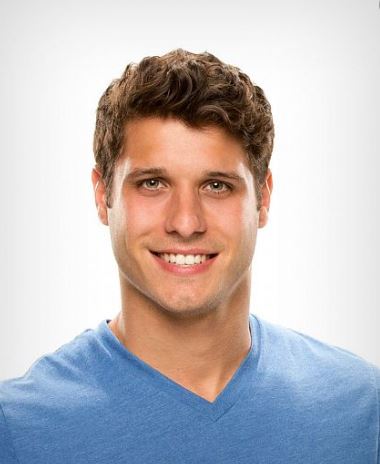 Cody Christopher Calafiore, known professionally as Cody Calafiore, is a model, actor and reality television contestant from Howell, New Jersey, USA. He is most known for his appearance on the television reality show Big Brother during its 16th season where he placed 2nd.

Cody spent two years as an event host at Total Entertainment in Hackensack, New Jersey. He was also a sales associate at ADP for six months in 2015. Then joined Keller Williams Realty, representing Shrewsbury, New Jersey, in October, 2019.