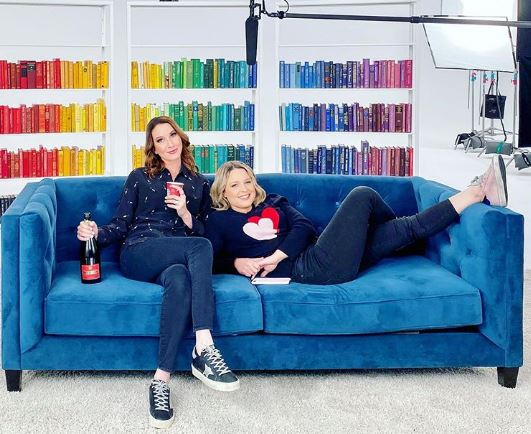 Clea Shearer is an American Bussiness woman who is popular with new Netflix show, ‘Get Organized with The Home Edit’. Clea is a co-founder of The Home Edit alongside Joanna Teplin. The two founded the home organization company in 2015.

Clea began her career working PR for Coach in New York and later Saks Fifth Avenue in NYC and Beverly Hills. She later worked at GUESS, MySpace, and The RealReal. She also freelanced as a marketing consultant for clients like the Demi and Ashton Foundation, Spin Media, Nickelodeon, MTV, A&E, Pepsi, No Doubt among others.
Her family is associated with the Nathan Cummings Foundation, the grant-making organization started in memory of the businessman and philanthropist who founded the parent company of the Sara Lee Corporation.