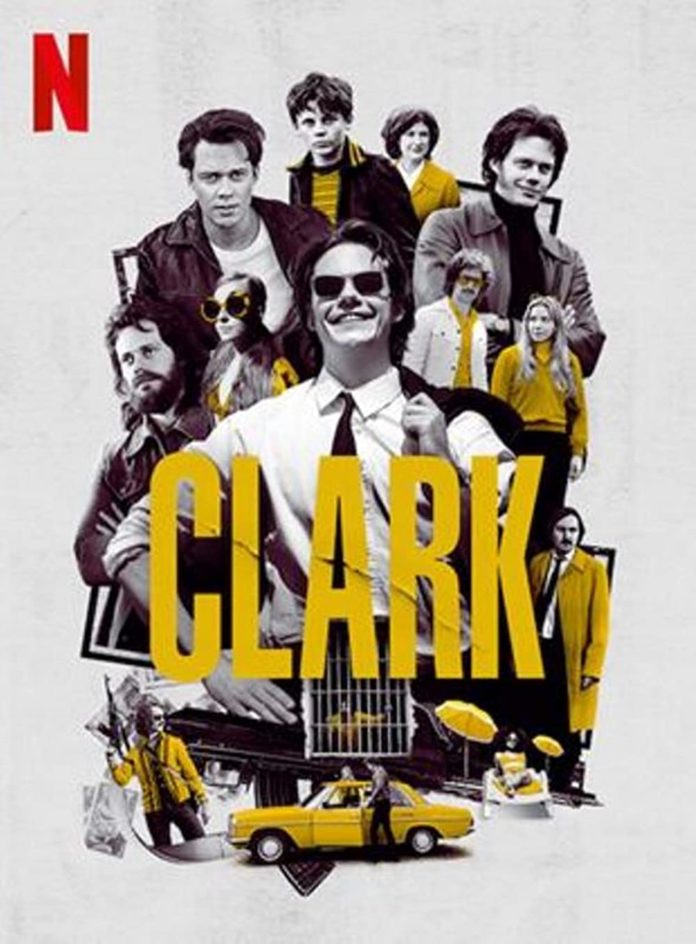 Directed by Jonas Åkerlund and starring Bill Skarsgård, Clark is a new Swedish miniseries on Netflix. The story is based on the true events of a famous Swedish bank robber: Clark Olofsson.

The first season of Clark was released on 5th May, 2022 on Netflix. There has been no official announcements regarding the release of Season 2. Given that Netflix initially planned to release Clark as a limited series, the possibility of a second season appears to be low.

Furthermore, by the end of the first season, the protagonist’s story appears to have come to an end. As a result, there will almost certainly be no second season. However, if there is to be a second season we can predict that the second season of Clark will be released around May 2023. 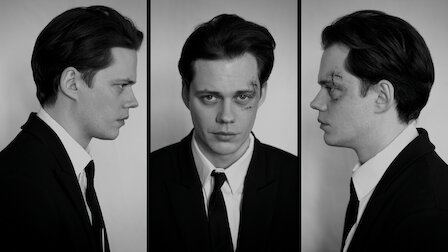 Clark is the story of a celebrity criminal who narrates the story from his perspective. His life revolves around committing various crimes, getting prison sentences, escaping from prison, and being on the run.

According to Newstatesman, “A cut screen tells us that the show is based on “truth and lies”, loosely adapted from Olofsson’s autobiography, in which he details a life spent on the run from the police, escaping from various prisons, bank robbing, smuggling, attempting murder, committing fraud, drinking, seducing women and generally being awful to everyone he meets.”

The series vividly explains what the term “Stockholm syndrome” means and where the term comes from.

If there is to be a second season, it will contain six episodes. The core characters are also expected to return in the second season. Bill Skarsgård will undoubtedly reprise his role as Clark in the next season.