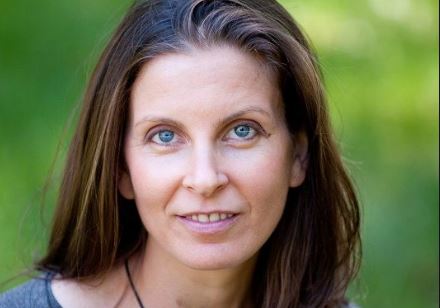 Clare Bronfman is an American heiress and a leader of NXIVM, a multi-level marketing company and cult based near Albany, New York. She is the youngest daughter of billionaire philanthropist and former Seagram liquor chairman Edgar Bronfman Sr. In September 2020, she was sentenced to six years and nine months in prison by a federal judge.

Clare Bronfman started her career as a professional equestrian. After a brief equestrian career, Clare Bronfman began involvement in NXIVM, a business engaged in criminal activities during 1998-2018, which led to indictments on federal charges, including sex trafficking.