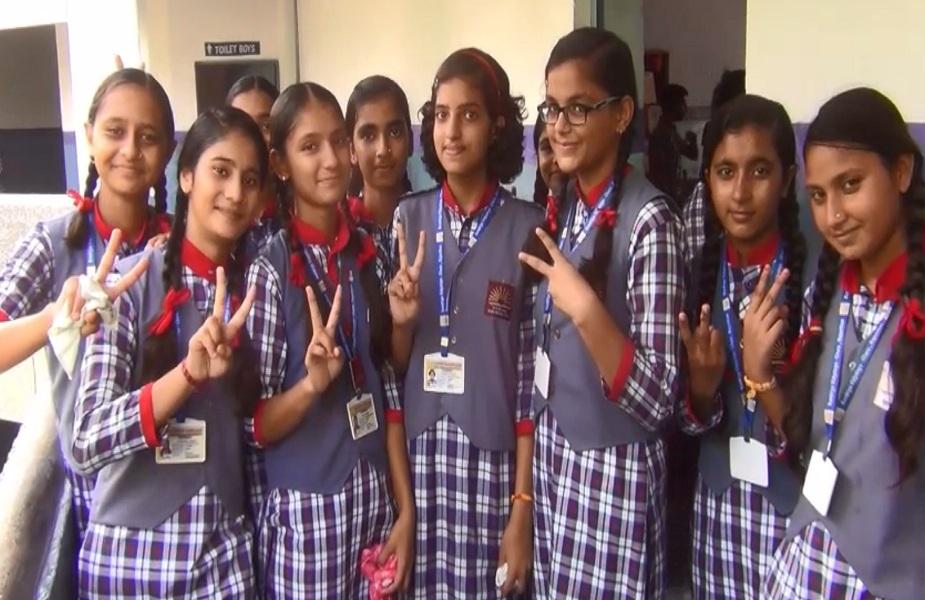 We have covered that ISRO conducted an online quiz on 25 August, 2019. In which 2-2 students were to be selected from every state and union territory of the country. Two school students from Rajasthan have been selected in this. Churu’s Garima Sharma’s name is also included in this list.

This competition was organized to share Chandrayaan 2’s landing on the moon with children and to increase children’s interest in science. It was attended by students from class 8 to 10.