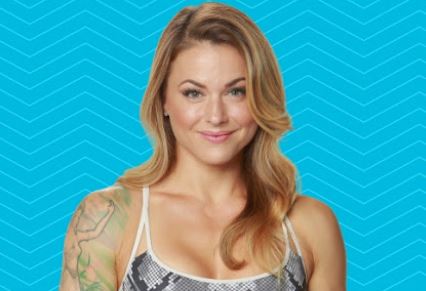 Christmas Abbott is an American professional CrossFit athlete, author of her own dieting book, Olympic weightlifter, and a fitness model who is also the first female to become a member of the NASCAR pit crew. Christmas Abbott is the popular name that shined after her participation in Big Brother, 2017.

At 18, Christmas tried to enroll in the Army but got rejected after graduation from high school. Then, she joined the US base at Iraq as an independent civilian laundry attendant at 22 and then she realized the value of human life and how she was wasting away her own.