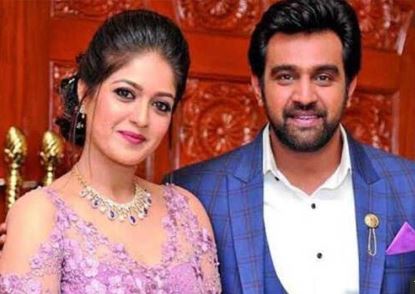 Chiranjeevi Sarja was an Indian actor and theatre artist. He had primarily worked in Kannada film industry.

Sarja acted in 22 films, beginning with the 2009 film Vayuputra which was directed by his uncle Kishore Sarja and earned him the Innovative Film Award for Best Debut (Male). A number of his films were remakes of other language films, including the action film Varadhanayaka (2013), the supernatural thriller Whistle (2013), the horror comedy Chandralekha (2014), the action film Rudra Tandava (2015) and the action thriller Amma I Love You (2018).

On 6 June 2020, Sarja suffered convulsions and complained of breathlessness. The following day, he developed chest pain and collapsed around 1:10 p.m (IST). He was taken to a private hospital in Jayanagar in “an unresponsive state”; the doctors declared him dead at 3:48 p.m. (IST), citing cardiac arrest as the cause of death.