Chhichhore is releasing this weekend on September 6th 2019.

Sharaddha Kapoor, known for her stellar performances in Aashiqui 2, Ek Villain, Half Girlfriend and Stree is the lead actress in Chhichhore. Sushanth Singh Rajput is playing the lead role opposite Shraddha Kapoor. 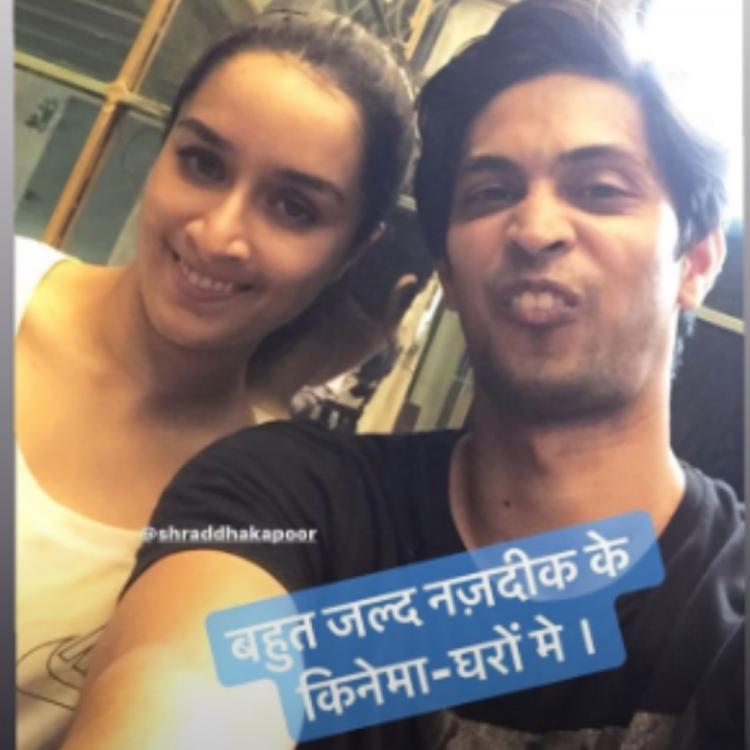 Apparently, the Chhichhore couple seems to be enjoying their time amidst a tight promotion schedule. Shraddha Kapoor and Tushar Pandey posted a funny picture of the two with their goofy pictures.  Tushar captioned the picture which read, “Maya Aur Mummy.” A goofy grin lit up the stars’ faces which left netizens in splits.

Chhichhore is scheduled to release on the 6th of September. The cast of Chhichhore includes Shraddha Kapoor, Sushant Singh Rajput, Varun Sharma, Tushar Pandey, Prateik Babbar and others in lead roles. Chhichhore is produced by Sajid Nadiadwala and is directed by Nitesh Tiwari.

Let us know if you are interested in watching Chhichhore in the comments below..