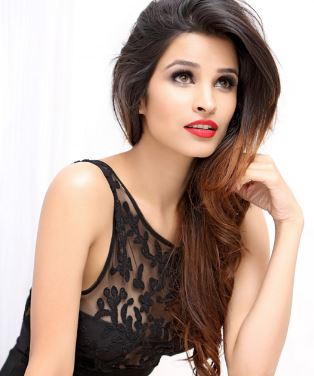 Chetna Pande is a new Indian actress. She is best known as the Jenny in movie Dilwale. Chetna Pande became the part of Alt Balaji’s television sequel ‘Class of 2019’.

She started her acting career in 2010 with the role of Diya in the Tamil film Neeyum Naanum. In 2016, she appeared in the music video, Simple Dress, sung by Rahul Vaidya.