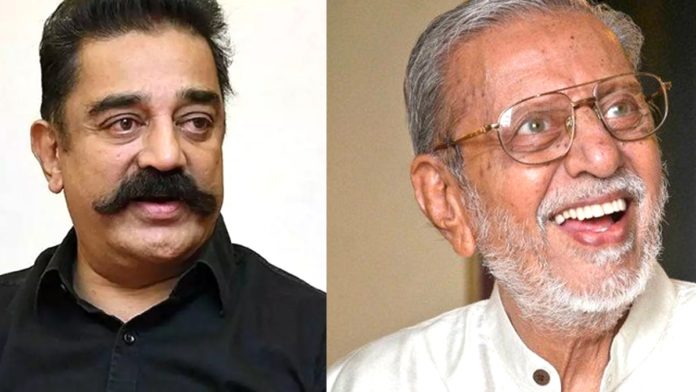 Charuhasan also said that Kamal’s defeat was not a bigger failure than Shivaji’s failure. Kamal Haasan’s failure was a big failure, and the failure of others was not minor. And Kamal Haasan stressed that although he did not win, people would take the lead in problems.

Charuhasan added that Kamal Haasan’s failure was a pity for all of us and that we did not take it seriously as success or failure is common. He further said that there was no place for Brahmins in Tamil Nadu anymore and that this was a Dravidian country and that his caste was a major reason for Kamal Haasan’s defeat.

Charuhasan also said that if Vijaykanth had joined the AIADMK without starting a separate party, he would have been the chief minister by now. If Rajini had entered politics, he would have definitely won.