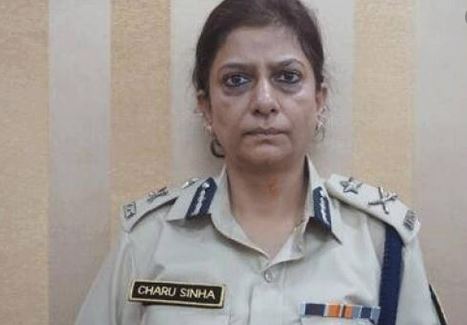 Charu Sinha is an IPS officer of Telangana Cadre. She has recently been appointed as the Inspector General of the Srinagar Sector for CRPF. Charu Sinha has become the first female IPS officer who has been given this charge by the government.

Earlier, she had worked as IG Bihar sector in CRPF to take on the naxals.