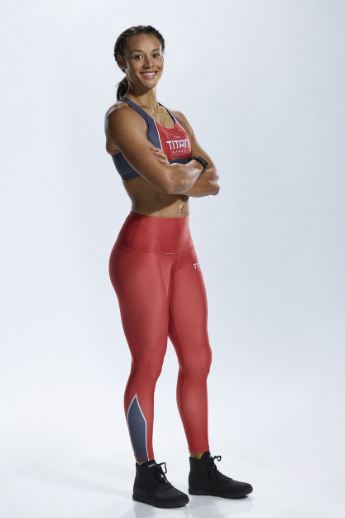 Chantae McMillan, is an American heptathlete who qualified to compete at the 2012 Summer Olympics in London. Chantae McMillan is a sportsperson and Titan Games Season 2 contestant. She represents the central region in the show. The season two premiere of The Titan Games will be 7 p.m. Monday on NBC, and McMillan will be one of 40 contestants during the second season. She will be featured next week.

Chantae McMillan attended Rolla High School in Rolla, Missouri, where she competed in the long jump and graduated in 2006. McMillan earned High School All-America accolades by finishing third in the long jump with a leap of 19 ft 4ins at the 2005 Nike Outdoor Nationals. McMillan won her only triple jump appearance at the state meet as a junior