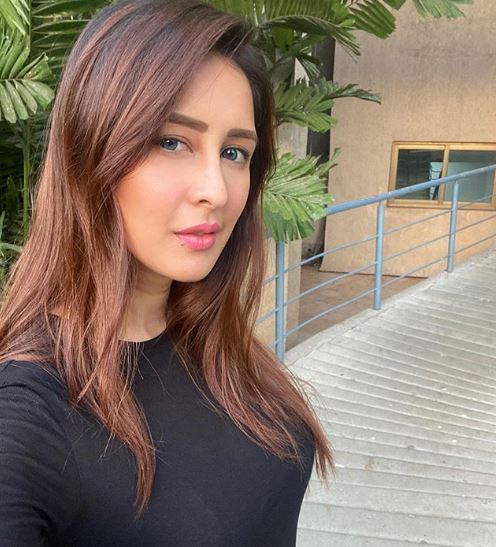 Chahatt Khanna is an Indian film actress. She had made appearances in a number of TV serials like Qubool Hai and a few films.

Chahatt started her career at the age of 16. Her first shoot was in a Cadbury’s advertisement, with Pradeep Sarkar in 2002. Her first TV show was also from 2002, called Sachi Baat Sabhi Jag Jane. Her first break in movies was with 7½ Phere. The same year she was seen as one of the cast of the thriller The Film (2005). Now she is working for Zee TV Khana Khazana in a series of small bytes where she makes mocktails.