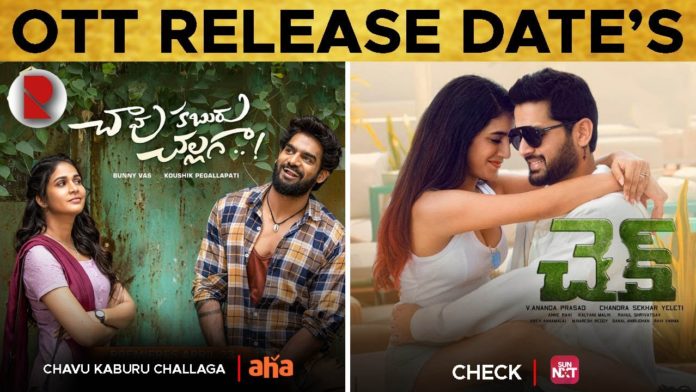 Chaavu Kaburu Challaga was produced by GA2 pictures. Directed by Koushik Paggalapati, the film cruises on Karthikeya’s admirable performance. The debutant director earned accolades for his performance and the movie did decently well in the box office.

After a month of its box office release, Chaavu Kaburu Challaga will attempt to woo the audience on the OTT platform, Ahaa Video. Chaavu Kaburu Challaga is among the several films which took the early release route to OTT platforms. Considering the Covid-19 situation, theatre occupancy rates are dwindling. However, there are several OTT releases lined up for the rest of the year.