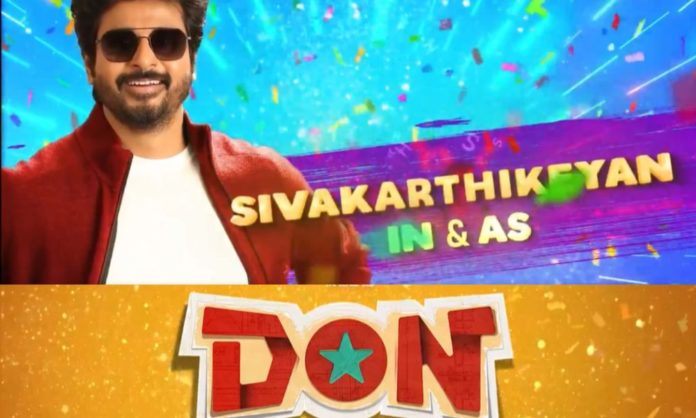 ‘Don’ will be releasing later this year. However, the movie is making the news for another reason. Shivakarthikeyan’s ‘Don’ is launching a casting call today for some roles in the film. However, there is limited information about the roles offered in the movie.

In an official circular dated on the 29th of January 2021, SK Productions and Lyca Productions launched a casting call for their film, ‘Don’. The production is looking for prospective actors from Coimbatore, Tamil Nadu. The age requirements for male and female actors will be between 18 to 25 years of age and 30 to 45 years.

The interested aspiring actors can shoot a one minute video of themselves and send it to castingcallfordon@gmail.com. There is no official timeline for the casting call and auditions. However, this will be a great opportunity for aspiring actors to kickstart their careers.