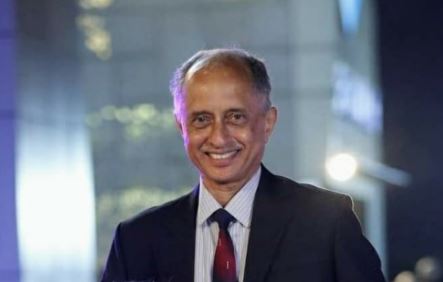 Captain Deepak Sathe is the pilot of the Air India Express flight who died along with 17 others after the plane crashed at Kerala’s Kozhikode airport. Captain Sathe, who was the pilot-in-command and his co-pilot Akhilesh Kumar were among those who died in the incident. He was pilot of Air India Express carrying passengers from Dubai in ‘Vande Bharat Mission’, which skidded off the runway at Kozhikode International Airport.

Deepak was an experienced aerial operator with 36 years of flying experience. A passout of NDA, topper in the 58th course and an awardee of ‘Sword of Honour’, Deepak served Indian Air Force for 21 years before joining as a Commercial Pilot with Air India in 2005.