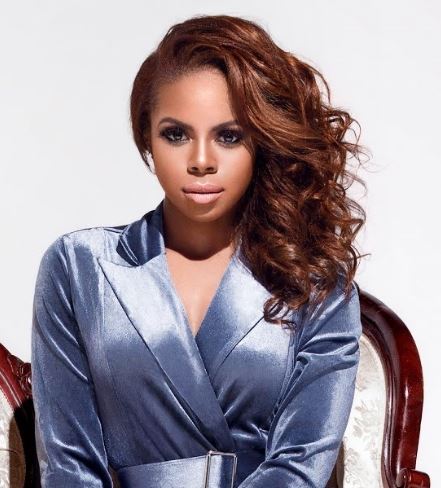 Candiace Dillard, is an American reality television personality and entrepreneur who appears on The Real Housewives of Potomac. She is an actress and producer, known for The Cure, Water in a Broken Glass (2018) and Pivot Point (2013).

Dillard has served a tenure in the White House Offices of Public Engagement and Intergovernmental Affairs, where she liaised between the White House and the African American community for President Barack Obama. She later served as a staffer for President Obama’s 2012 reelection campaign. In 2013, she won the crown and title of Miss United States. She has competed in the pageant industry for many years and holds top placements in the Sunburst, National American Miss, National Miss American Coed, Georgia Miss American Coed, Miss Maryland USA, Miss District of Columbia USA, and Miss United States pageant systems.

Married her longtime boyfriend Chris Bassett at the Andrew W. Mellon Auditorium in Washington, D.C. The pair met while working at a restaurant together in D.C., where he was the manager and she a server. Bassett proposed in May 2017, surprising Dillard with all their friends and family.