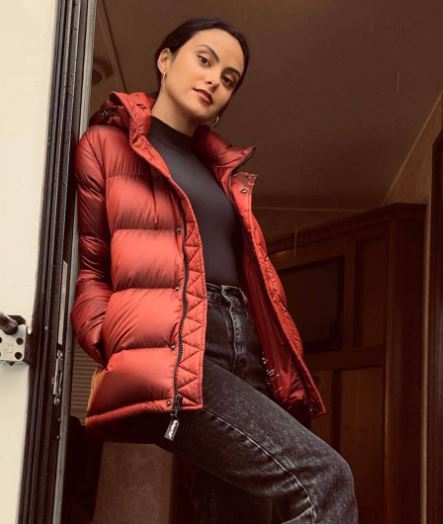 Mendes’ first acting job was a commercial for IKEA. In 2016, Mendes was cast as “silver-tongued high school sophomore” Veronica Lodge in The CW’s teen drama series Riverdale, a subversive take on the Archie Comics. She made her feature film debut as Morgan in The New Romantic, which premiered at the SXSW Festival in March 2018.