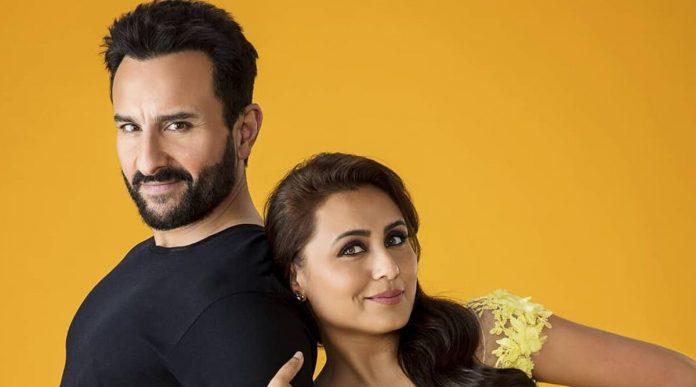 The pair of Saif Ali Khan and Rani Mukerji will be seen once again entertaining the audience after 11 years. These two will soon be seen in the sequel to the popular film ‘Bunty Aur Babli’. Yash Raj Films, announcing it today, shared his photo on social media. In the first part of the film, we saw Abhishek Bachchan and Rani Mukherjee in the lead role and now in the second part Rani and Saif will be seen making a blast.