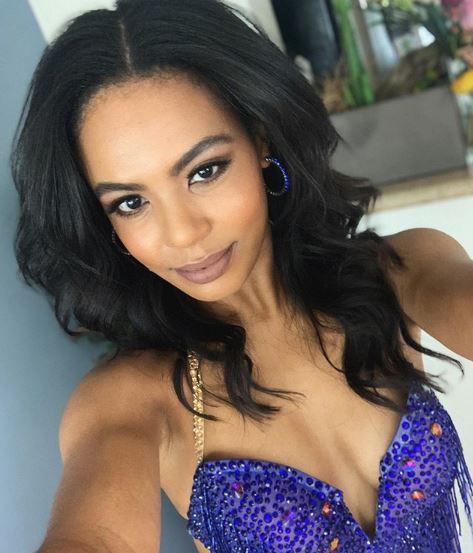 Britt Stewart is a professional dancer and former member of the troupe in Dancing with the Stars. She became known as a principal dancer for the High School Musical series. She also founded the AF Company. She has toured and performed alongside artists such as Florence + The Machine, Rihanna, Demi Lovato and Janet Jackson.

She started her professional dance career at the age of twelve with the national touring tap company, Tap Kids. After graduating in 2007 she was accepted into the modern and ballet program at Loyola Marymount Universty and subsequently moved to Los Angeles where she still resides today. She has worked with choreographers such as Brian Friedman, Fatima Robinson, Marguerite Derricks, Kenny Ortega, HiHat, Wade Robson and many more. Most recently Britt can be seen ABC Family’s Dancing Fools Fridays 7/6c.