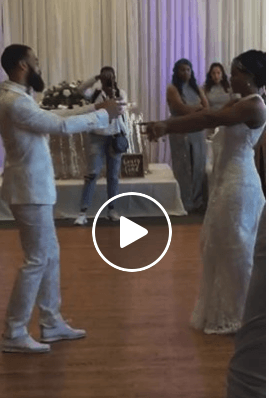 For those who don’t know Britney Taylor is, formally accused NFL All-Pro wide receiver Antonio Brown for rape and sexual assault. You can know more about her from this post. She is willing and planning to meet with the NFL next week, which is as soon as she can, sources tell ESPN. ESPN Reporter Adam Schefter has confirmed that Britney Taylor is getting married.

Kristen Owens married Britney Taylor on September 14 saying “I do,” to her high-school sweetheart. Both are 28 years old. The couple has known each other since they were students at Ridgeway High School, and stayed together while she went on to start college at Central Michigan University, and he studied mechanical engineering at the University of Tennessee at Chattanooga. While Taylor competed as a collegiate gymnast, Owens played defensive back for the school’s football team, the Chattanooga Mocs. 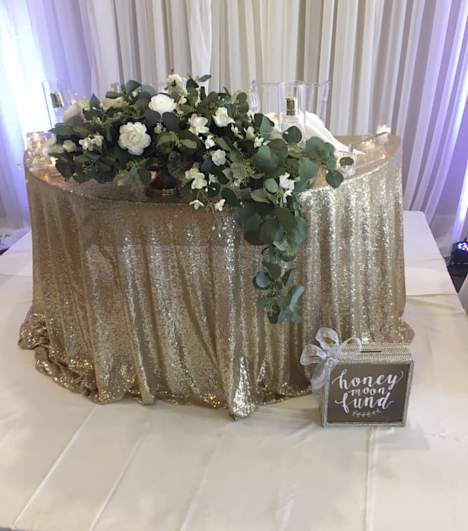 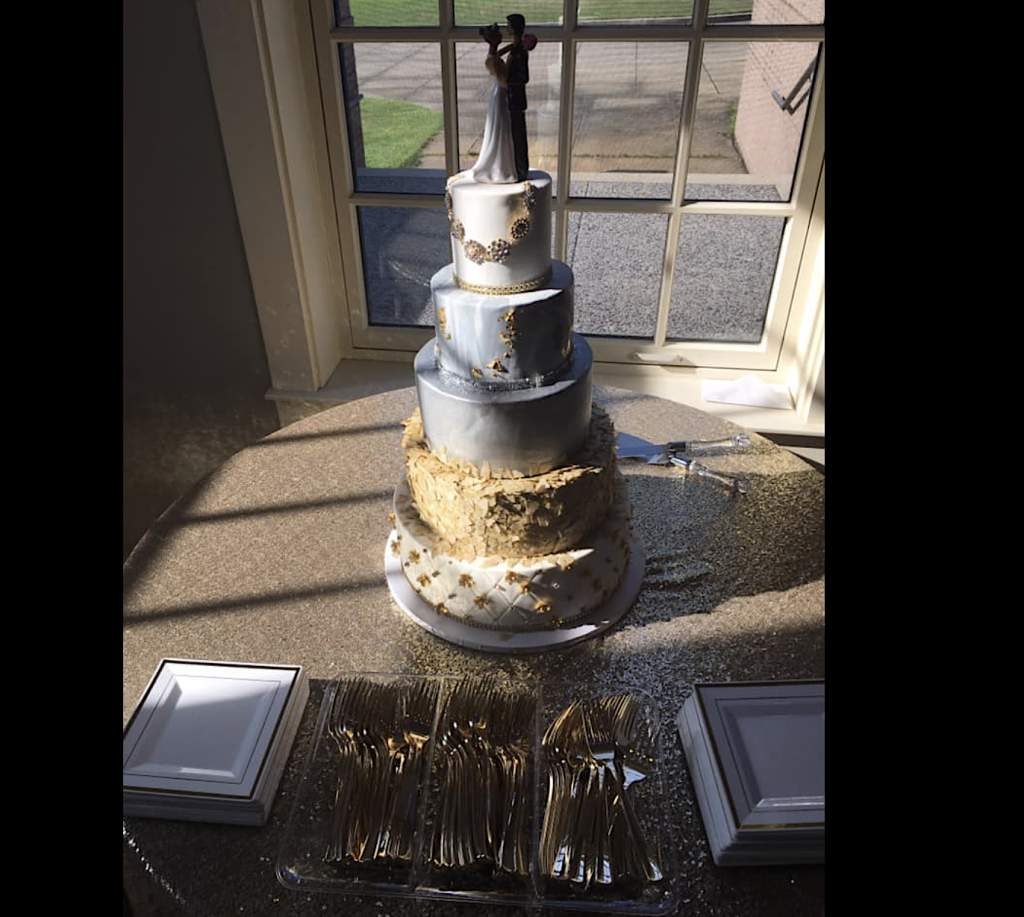 Both Taylor and Owens are lying low by deleting their social media and keeping this wedding as much private as possible. Their wedding took place at Mississippi Boulevard Christian Church, which is located near her mother Bridget Taylor’s home in Memphis, Tennessee.

The couple then took their guests over to Whitehaven Golf Course and Ballroom, where Taylor and Owens entered the party dancing to Plies’ “All Thee Above,” followed by Young Thug’s “Best Friend,” before slowing things down for their first dance to Luke James’ “I Want You.” The bride wore a white halter gown with a sparkly wreath adorning her head, while the groom sported a head-to-toe white tuxedo with a gold bow tie.