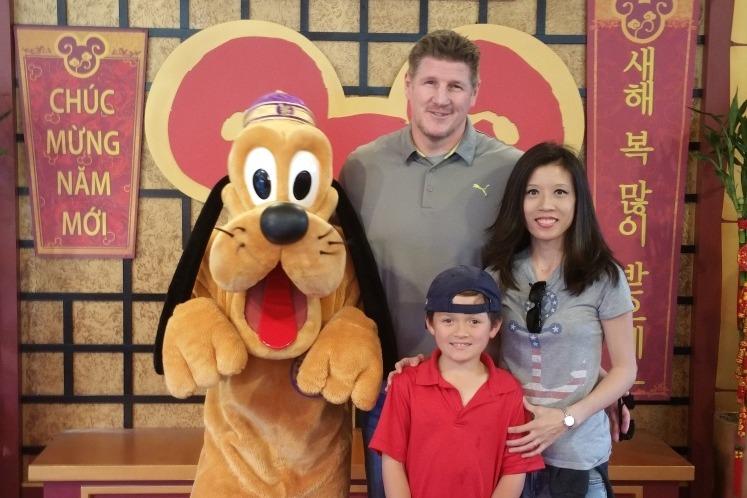 Brian Turk who appeared in HBO series Carnivàle, has died following a terminal cancer diagnosis, aged 49. Turk’s biggest recurring role was on “Carnivàle,” where he was a series regular on the mid-2000’s show about a traveling carnival n the Depression-era Dust Bowl. He played Gabriel, the carnival’s “strongman.” He also had guest spots on “Boy Meets World,” “ER,” “Buffy the Vampire Slayer,” “Saved by the Bell,” “Criminal Minds,” and “Two and a Half Men,”. Turk’s representative told TMZ that he died after complications from the disease. Over the years, Turk racked up an impressive number of appearances in several TV shows, including Buffy the Vampire Slayer, Beverly Hills, 90210, Two and a Half Men and ER.


He also appeared in Criminal Minds and NCIS. The veteran actor’s film roles ranged from American Pie 2 to The Lost World: Jurassic Park. But it was his appearance in the Emmy Award-winning series Carnivàle that Turk is best known for. He played Gabriel, a member of the travelling circus at the heart of the show. It ran for two seasons from 2003 to 2005.

Just over a year ago our dear friend, Brian Turk, was diagnosed with cancer. Being the selfless and private person that he is, Brian kept this quiet so as not to concern his family and friends. Unfortunately, the cancer has now become terminal. Brian has impacted so many of us in a positive way whether it be on the football field, at Mater Dei or USC, on stage or in our personal lives. He has always been there for us in our times of need and celebration. Brian wants to fight this battle as he has a wife & an 8 year old son, who calls him his best friend. His will to live is strong but this is expensive. Brian has been the breadwinner supporting his family as his wife has been physically unable to work full time. As a community we need to keep Brian & his family in our prayers during this time. We need to consider him & his family long term. They need our support for his son’s future. If you have the ability to donate any assistance will be greatly appreciated. At this time the family is requesting privacy while they deal with and process Brian’s diagnosis & enjoy these moments together.

Unfortunately Brian passed away Friday morning, 9/13 from complications of his cancer. Please continue to share this Go Fund Me and I will send out funeral arrangements once they are finalized. Thank you for the continued support for the Turk family.