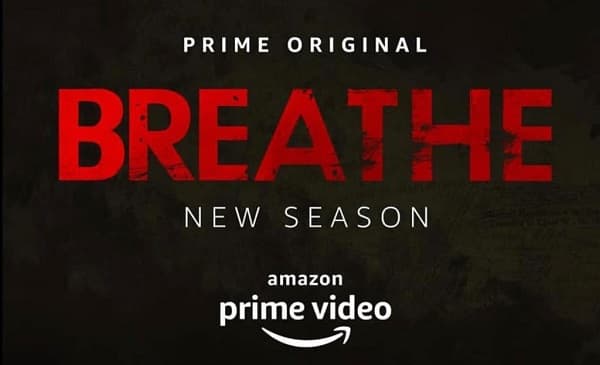 The first season of the Breathe premiere on this 26th January 2018. The second season of the show will be on air in a few weeks. A final confirmation of the release date will be announced by the makers in the next few weeks.

The makers of the show have wrapped up the Breathe 2 shoot. So we can expect the new series will be on screen in a few days.

Thrilled to announce my digital debut with the second season of the @PrimeVideoIN original @breatheamazon created & produced by @abundantiaent & @ivikramix and directed by @mayankvsharma. Looking forward to a fascinating ride @TheAmitSadh Let’s do this! #Breathe2

The trailer of the Breathe season 2 has not been launched as yet. The first look of the season is out and this has got fans excited to see what is coming their way. Fans cannot wait for the new season of Breathe.

The upcoming season of the crime drama thriller will have a fresh storyline with its added obstacles and tons of twists and turns.

The main question around which the season revolves is how far can a person go to protect someone they love. The show looks into two desperate and driven men who must out of sheer need engage in the ultimate chase to save the lives of those they love unconditionally.

Danny Mascarenhas ( R. Madhavan) is a charismatic football coach who lives with his young sickly son, Josh and elderly mother, Juliet in Mumbai. Life takes a turn for him when he becomes desperate to save the life of his son Josh who has weak lungs.

He hears from the doctor that his son has only five months to live unless they find a donor for him. Currently, Josh was number four on the list of recipients. Despeate, Danny breaks into the doctor’s office and steals the confidential donor’s list.

Meanwhile, Kabir Sawant (Amit Sadh), who is a young alcoholic high ranking police officer, is still mourning the death of his daughter. His estranged wife, Ria has moved on and tries to convince him to sell their apartment but fails. 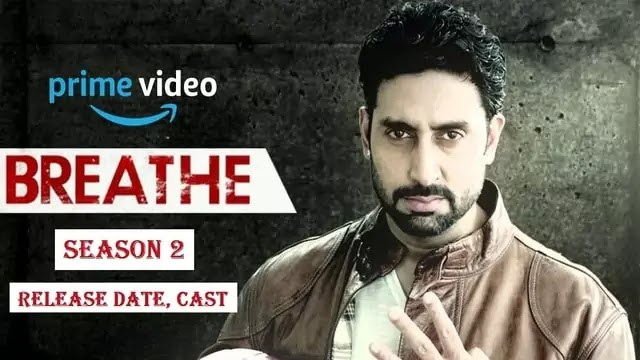 Every web series or film requires a particular cast that will be able to take the show to another level. The actors who play the roles require learning the little nuances that their characters would portray, that’s what makes their characters so memorable.

The makers of Breathe had a test in hand to select actors who would be able to portray different shades effortlessly and they have done a splendid job.

The makers have brought together an amazing ensemble cast which included Madhavan, Amit Sadh, Hrishikesh Joshi, Neena Kulkarni in the first season.

But what holds over these stereotypes is how well played every beat, every emotion, character trait and plot twist is. There is a deliverance with such immense force that even a person unaware of the previous episode can keep us.

If you find yourself losing the plot, the show will pause and have a character or a conveniently timed flashback and explain it to you.

How to watch Breathe Season 2?

With Breathe Season 2, Abhishek Bachchan will be making his digital debut through this web series. The show has a massive popularity due to its gripping content.

There has been no official release date for Breathe Season2, until then you can stream Breathe Season 1. To watch Breathe, follow the next few simple steps: