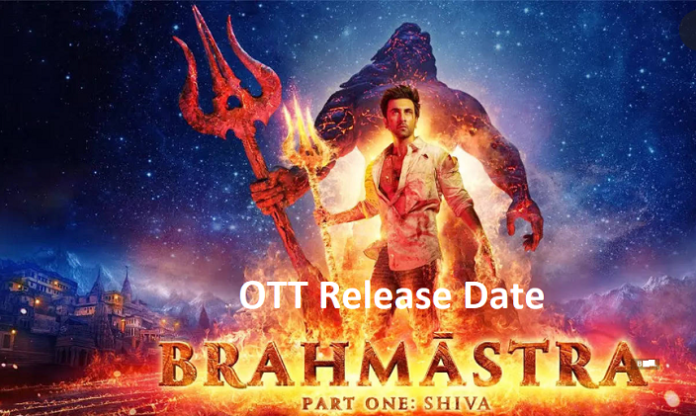 Hotstar Disney+ bagged the OTT release rights for ‘Brahmastra’ Part 1:Shiva. The movie will release soon on Hotstar Disney+ for its OTT release. However, there are speculations about the production team deferring the plans for now. The makers announced the release on the OTT platform only after 35 days of its theatrical release. The movie released in theaters on the 9th of September 2022.

The OTT release date of ‘Brahmastra’ received multiple updates over the last couple of months. The jittery release plan received the jolt from the fans but the movie exceeded expectations upon release. However, there were speculations around Brahmastra’s mid-September OTT release will not happen. Reports expect Brahmastra to release in the month of October 2022.

‘Brahmastra’ is scheduled to release on Hotstar Disney+ in the first week of October 2022 ahead of the Dussehra holidays. However, this plan could be deferred by a couple of weeks depending on how the film performs in the box office post the second weekend.