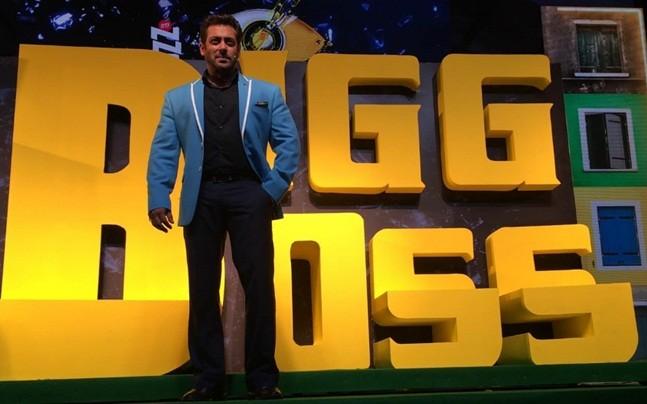 Bigg Boss 13 jumps on the controversy bandwagon just like any other season of Bigg Boss. The show has been bearing the brunt of some of its actions which has irked the audience beyond permissible limits.

The entire controversy began right from day 1. The host Salman Khan announced ‘Bed Friends Forever (BFF)’ concept for the first time in history. According to this, every contestant was paired with another contestant of the opposite gender. However, the issue took a wild turn when the audience noticed a Brahmin Hindu girl, Mahira Sharma was asked to share the bed with a Kashmiri Muslim model, Asim Riaz. ‘JihadFehlataBiggBoss’, ‘BoycottSalmanKhan’ began trending on twitter.

The show’s organizers were accused of littering the minds of young and old Indians with the concept of ‘Love Jihad’. However, the controversy did not die down as Colors TV or the makers of Bigg Boss did not announce any official statement clarifying their actions.

The issue got blown up with the first task of the season which involved kissing. The audience were frustrated again with the type of content which is being fed on a family television medium.

Here are some of the tweets from the frustrated audience of Bigg Boss 13:

#Boycott_BigBoss TV or movie actors and producers think Hindus are fool and they don't say anything. This is the time to show over unity. Everyone people boycott bigboss and colours channel also they make a propaganda #जेहादी_बिगबॉस

Muslim boy and Hindu girl were made partners who would promote #LoveJihad. this time Bigg Boss blew full of Indian culture, and sharing young muslim boys and hindu girl beds
Does it come in indian culture🤔@UpdeshRana ,@TigerRajaSingh@AskAnshul, @girirajsinghbjp#BoycottBigBoss pic.twitter.com/6cXieC5Uhu

#जेहादी_बिगबॉस
👉showing un-cultural program & Teaching Indians foreign culture?
👉What is the need of the show for people/channel/Anchor?
👉Time to think…

Save our culture
Save our tradition

I had said this earlier…. #Boycott_BigBoss

They stopped @IAmKaranOberoi from speaking his heart out….

Take a stand and bring back @IAmKaranOberoi

Do you think Netizens are overreacting to the content provided in Bigg Boss 13? Let us know in the comments below.