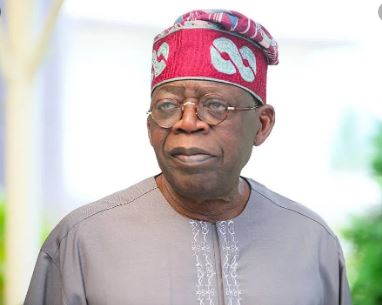 Bola Ahmed Adekunle Tinubu, is a Nigerian politician and a national leader of the All Progressives Congress. He had previously served as the Governor of Lagos State from 1999 to 2007.

Tinubu then went to the United States in 1975, where he studied first at Richard J. Daley College in Chicago, Illinois, and then at Chicago State University. Tinubu worked for the American companies Arthur Andersen, Deloitte, Haskins, & Sells, and GTE Services Corporation. His political career began in 1992, when he joined the Social Democratic Party.