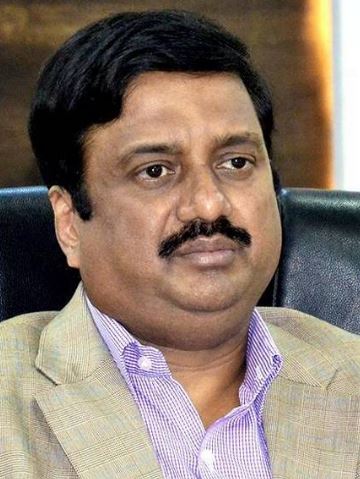 In 2019, Vijay Shankar was taken into custody by the Special Investigation Team (SIT) constituted by the HD Kumaraswamy-led coalition government for allegedly accepting a bribe to hush up the IMA Ponzi scheme case. Besides Shankar, five directors of I-Monetary Advisory (IMA) were also arrested and jailed last year.

Vijay Shankar, the former deputy commissioner of Bengaluru urban district, was found hanging in a room on the first floor of his residence at Jayanagar by his wife. Vijayshankar’s death was reported after his wife had gone upstairs looking for him. The body has been sent to a state-run hospital for autopsy.

IAS officer at Government of Karnataka