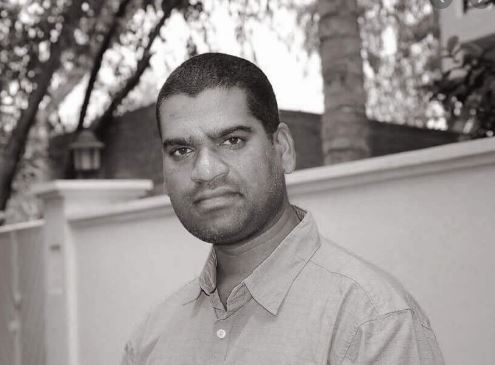 Chevella Ravi Kumar, better known by his stage name Bithiri Sathi, is an Indian stand-up comedian, impressionist, and television presenter, who is primarily associated with the Telugu film industry.

He made his debut with Tollywood in 2007 Telugu movie, Seema Sastry. Then his debut TV show is Comedy Club which gets aired on Zee Telugu. Then he improved his skills and moved to Hyderabad to pursue his career in acting but he struggled a lot at that time he worked in a small job for his living.