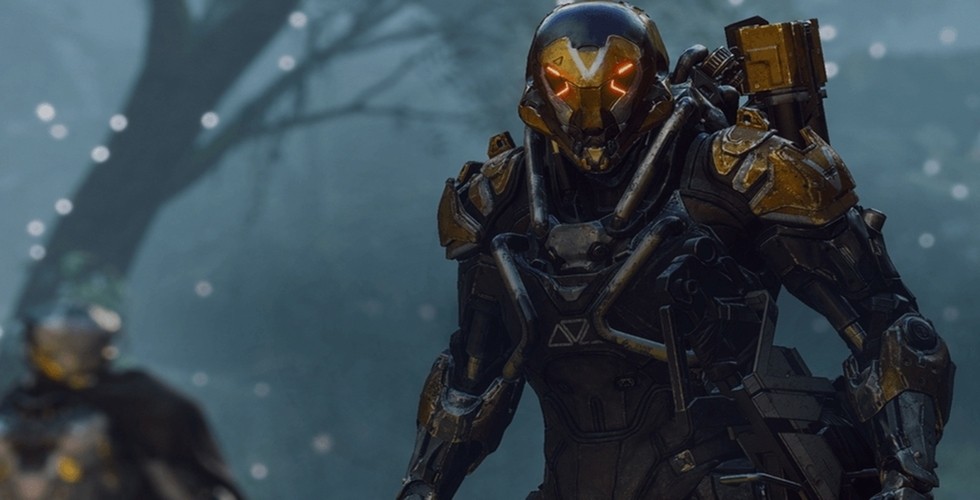 With a number of queries emerging amongst the players, Bioware has finally come up to the rescue. Bioware through its live service will now answer the questions and resolve the dilemma to reassure the gamers that the studio knows about the problems arising. The gaming studio will definitely work to resolve the problems.

The studio through Chad Robertson declared that there were three main problems. The main challenges are when the player wishes to go for Anthem’s demo; some of the accounts get blocked. This actually indicates how they have been hit internally. The infinite loads may have resulted due to the interactions between the player’s network at home and the internet service provider.

Bioware is aware of the problems and is trying really hard to resolve it said, Robertson. Out of the three main issues, resolving the “infinite loads” is the most arduous to address. This may take some time to be resolved and they might not find a solution till the upcoming weekend mentioned the studio. Since many users have not faced the problem, all they can do lastly is to destabilize the experience for every player involved.

The trouble with account flagging is linked to their allocation. This might have limited their access to pre-order bonus deals and Anthem’s demo. While working the situation out, the studio has found out a bug where certain VIP players having an additional combination of allowances were blocked from accessing the demo. The studio has resolved almost all cases it believed but additional cases are yet being addressed stated, Robertson.

The players have rushed to the demo that was conducted on Friday was not just about the capacity of the server. The difficulties that were caused due to spike actually had never been encountered during the internal tests.

Robertson said that they wish to eliminate one comment that is they were under-planned for such consequences related to the server capacity. They have rather managed their servers to satisfy the needs of the players and meet the needs of the growing number of users. In fact, they have a capacity much more than of now, to support a population even bigger declared, Robertson.

The game, however, has not met the levels of expectations as was thought it would do. The player’s surge to the demo will definitely affect the Electronic Arts’ premium services. The players enrolled for VIP will get an additional privilege of armor skin when the game is all set to launch. He added that it was an incredible feeling to have more than 300,000 viewers and 1 Million views on Twitch.